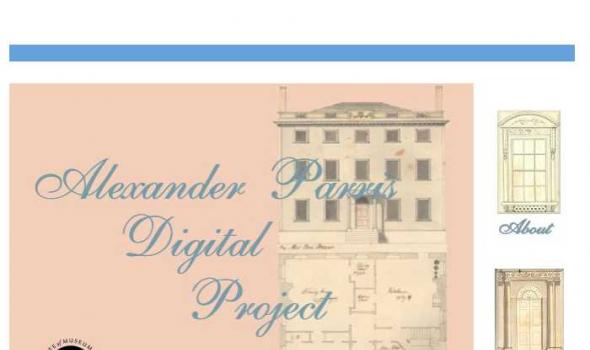 Led by the State Library of Massachusetts, the Alexander Parris Digital Project digitized Parris material held in the State Library and the collections of six Boston repositories. The Boston Athenaeum; The Boston Public Library; Boston National Historical Park, Charlestown Navy Yard; Massachusetts General Hospital; Massachusetts Historical Society; and Historic New England (formerly Society for the Preservation of New England Antiquities) all contributed documents to a searchable digital archive that contains images and transcriptions of more than four hundred items. Materials reproduced include architectural and mechanical drawings, specifications, correspondence, and accounts, and span Parris’s career, from 1803 to 1851. In 2003, the State Library of Massachusetts received a grant from the Institute of Museum and Library Services to fund the project. Grant funds were provided through the federal government’s Library Services and Technology Act and administered by the Massachusetts Board of Library Commissioners. Microsearch Corporation digitized project materials (except those documents contributed by the Massachusetts Historical Society) and created the website and online archive. · Click here for a list of contributing organizations. Alexander Parris Alexander Parris (1780–1852) was one of the most prominent architect-engineers of Massachusetts in the first half of the nineteenth century, responsible for designing and or superintending the construction of many significant buildings in the Commonwealth. Parris was born in Halifax, Massachusetts, on November 24, 1780. At the age of sixteen he was apprenticed to a Pembroke, Massachusetts housewright. Soon after 1800, when he married Silvina Bonney Stetson, Parris moved to Portland, Maine to take advantage of the local building boom. By 1809, he had designed and built a number of Federal-style houses for the town’s elite. In 1810, Alexander Parris traveled to Richmond, Virginia, where he received commissions to construct several houses, including the Virginia Governor’s Mansion. The War of 1812 interrupted Parris’s career, and he joined the U.S. Army as a superintendent of the Corps of Artificers (hence the title “Captain” that appears in some correspondence). In 1815, with the conclusion of the war, Parris returned to Boston. Between 1815 and 1827, when federal engineering projects began to dominate Parris’s practice to the exclusion of private clients, Parris emerged as Boston’s leading architect. Parris’s early projects in Boston include the David Sears House, a notable Greek Revival structure; Massachusetts General Hospital, where Parris implemented a Bulfinch design; and Faneuil Hall Market (Quincy Market), a project praised for its boldness of design and public benefit. In 1824, Parris began an association with the Boston Naval Shipyard at Charlestown that was to endure for twenty years. Within this time he designed a number of substantial granite structures, including an engine house, storehouses, and the immensely important ropewalk complex, and superintended the construction of one of the first dry docks built by the federal government. In the 1830s Parris began to design and construct lighthouses and beacons for the U.S. Treasury Department, which oversaw the nation’s lighthouse system from 1789 to 1852. Parris’s work for the government took him up and down the eastern coast, from Mt. Desert, Maine, to Pensacola, Florida. Parris ended his career as chief engineer of Portsmouth Navy Yard in New Hampshire. He died in Pembroke, Massachusetts on June 16, 1852. The Parris materials are significant for a variety of reasons. Business papers of architects—any professional—from the first half of the nineteenth-century are rare. The Parris papers provide a window into a design professional’s world and work. Items such as design specifications and proposals, some for structures that were not built, provide insight into the state of technological knowledge of the time. On a local level, this collection of records helps to document the commercial and collaborative relationships that existed between Boston architects, engineers, and craftsmen of the 1820s, 30s, and 40s. Alexander Parris was an important American architect-engineer in the first half of the nineteenth century, yet he, like many of his early American contemporaries, has fallen out of fashion among architectural historians. It is hoped that having digital access to Parris’s papers will revive scholars’ interest in his work, as well as the work of other early Massachusetts architects and engineers. · Click here for a list of projects included in the digital archive. · Click here for a list of personal names included in the digital archive. To support the Parris Project, please comment on the website and digital archive . 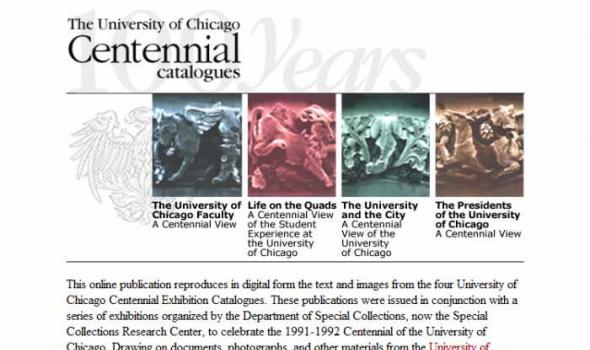 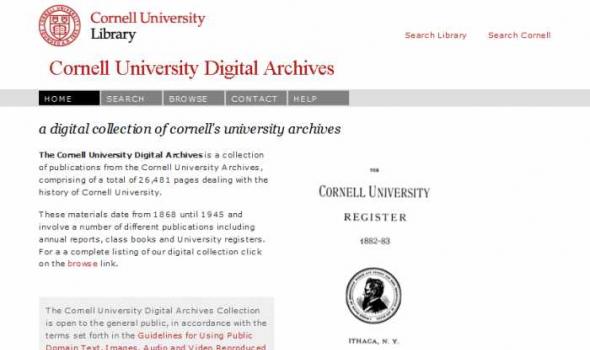 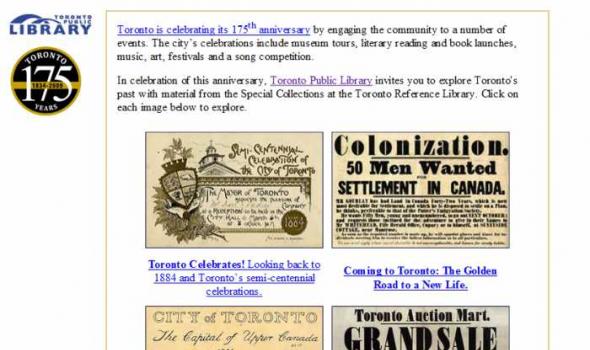 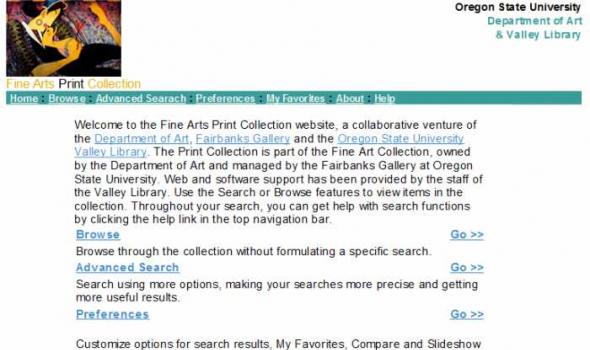 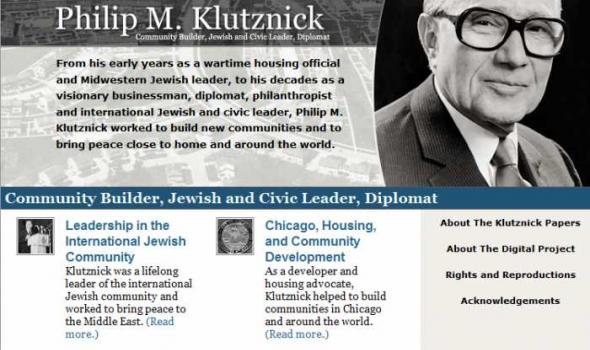 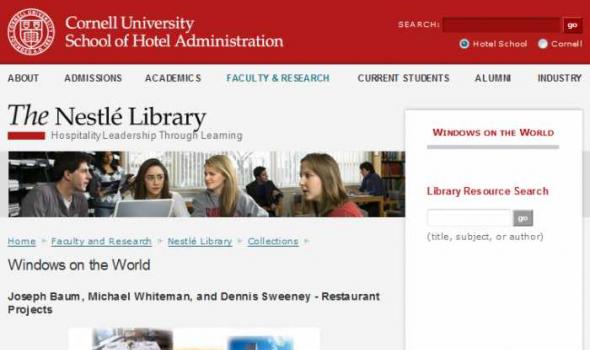