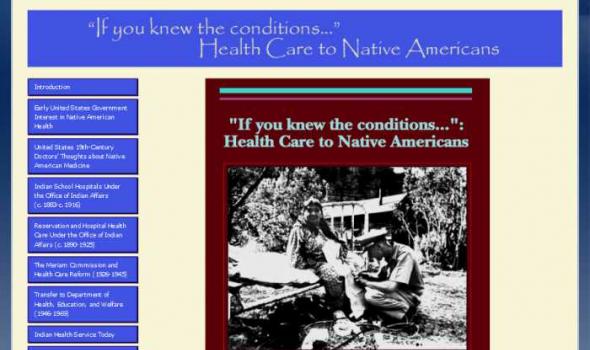 If You Knew the Conditions... Health Care to Native Americans

If You Knew the Conditions... Health Care to Native Americans 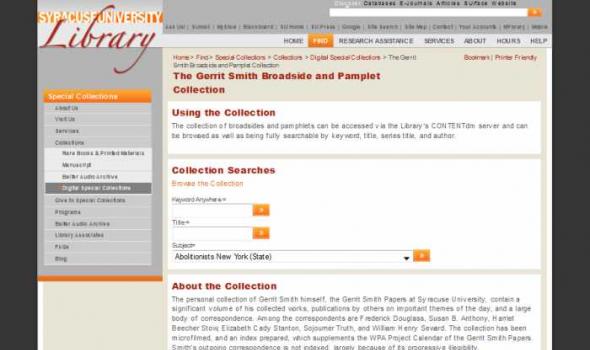 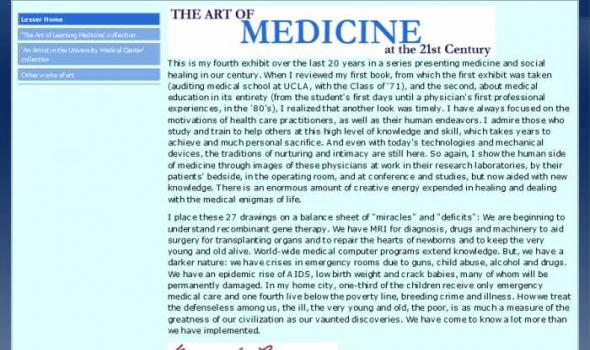 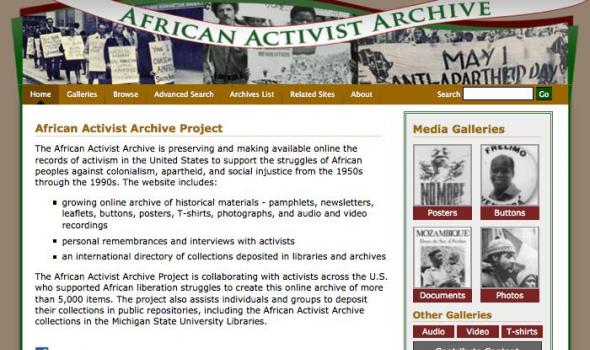 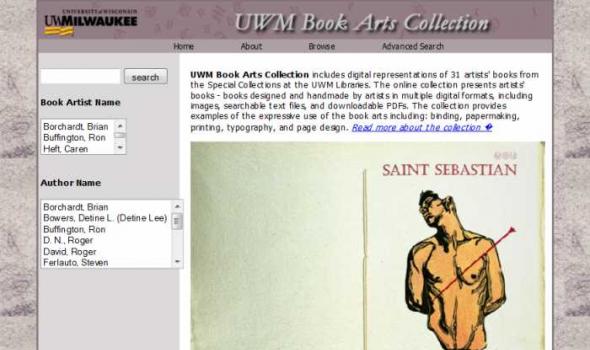