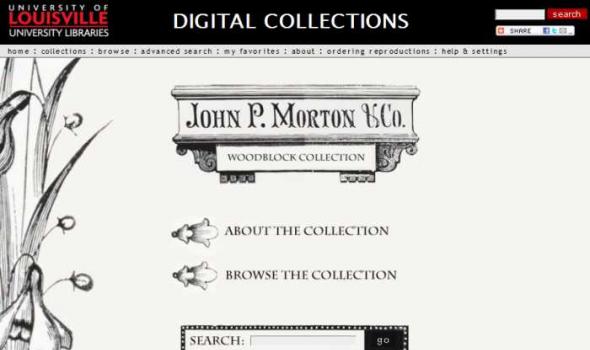 DIGITAL COLLECTIONS About the Collection John P. Morton and Company was a publishing firm based in Louisville, Kentucky for much of the 19th and the first half of the 20th centuries. John Price Morton (1807-1889) started out working as a clerk in a bookstore in Lexington, Kentucky. In 1825 William W. Worsley hired him to manage his Main Street shop, the Louisville Book Store. The company published a daily newspaper, The Focus , which merged with the Louisville Journal into the Journal and Focus , a precursor to the Courier-Journal ; the weekly Louisville Medical News ; and Home and School , a monthly journal of popular education. In 1838 Morton and Henry A. Griswold, his brother-in-law, opened Morton and Griswold which sold books and stationery along with printing and binding services. By 1858 the firm was known as John P. Morton and Co. and was well-known for publishing school books as well as The Western Farmer's Almanac . The firm closed in 1943 due to lack of a male heir. The University of Louisville's Margaret M. Bridwell Art Library has between 1300 and 1400 woodblocks the company used in its publications. Robert Doherty, former head of the Department of Fine Arts, obtained the woodblocks for the University of Louisville when Morton's successor was closing the business. The woodblocks themselves are quite fragile. Many of them were printed on acidic paper years ago, and some woodblocks were also printed on a press at the Portland Museum in the mid-1980s. This digital collection includes the complete set of printed pages containing the woodblock images: 75 sheets of prints from the earlier era, and 22 sheets of prints from the mid-1980s, most of which duplicate (but often improve upon) the earlier prints. Conditions of Use The University of Louisville welcomes fair use of this website and its contents. If you wish to publish, broadcast, or publicly display these materials, it is your responsibility to determine and satisfy copyright or other use restrictions. For information about permissions and use, contact Gail Gilbert , Margaret M. Bridwell Art Library , University of Louisville. To cite an image from this collection, please use the following format: To cite the digital version, add its Reference URL (found by following the link in the gray header above the digital file). Acknowledgments Gray Zeitz of Larkspur Press, Monterey, Kentucky, printed the woodblocks on a press at the Portland Museum in the mid-1980s, creating the 22 sheets of reprints. We do not know when, how, or by whom the first set of 75 sheets of woodblock prints were created. Marcy Werner scanned the woodblock prints in 2010 as 600 ppi, 24-bit RGB TIFF file, using a BetterLight overhead scanning setup including a Linhof Kardan M camera with 135mm Rodenstock lens. She also enhanced some of the original prints by superimposing the reprint of an image, which often had more solid inking than the original, onto the original page using Photoshop version CS4. Rachel I. Howard created metadata in accordance with the University of Louisville Digital Initiatives data dictionary (PDF) . All titles were supplied by the cataloger. Gail Gilbert provided subject knowledge and collection assistance. Terri Holtze designed the HTML pages. University Libraries | University of Louisville | Louisville, KY 40292 Phone: 502-852-4476 | Email | Chat Copyright © 2010 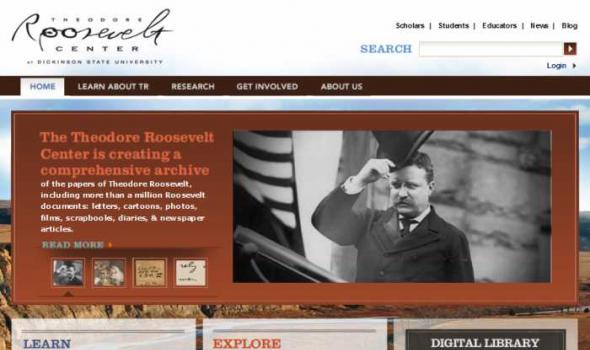 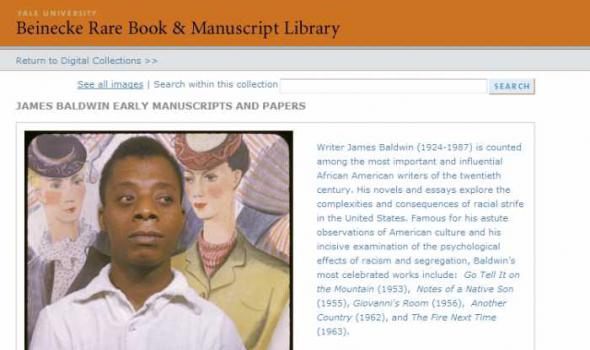 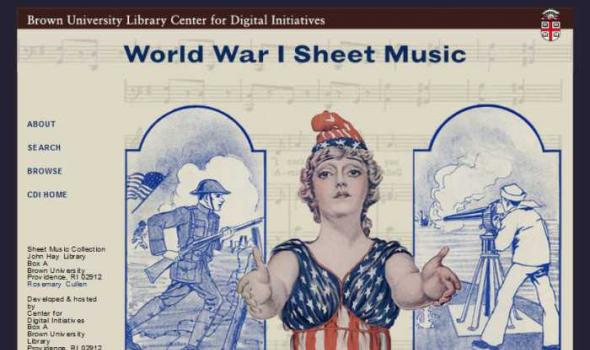