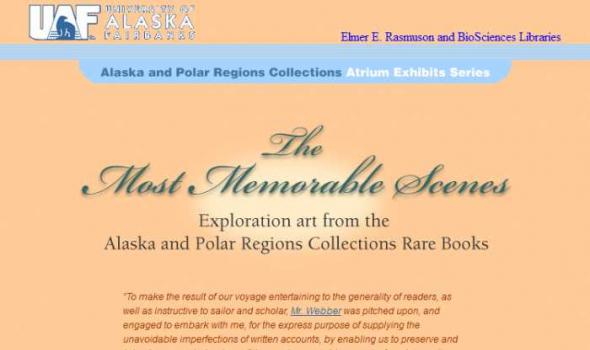 The Illustrated Voyage Artists aboard voyages of discovery and exploration were given the task of making an objective record of the landscapes, people, flora and fauna of the lands they visited.  One would not expect, given the focus on creating an accurate visual record for these expeditions, that there would have been room for the expression of artistic vision. Often, the “artists” were, in fact, not artists at all but, rather, botanists, archaeologists, surgeons, or even crewmen handy with pen or chalk.  Nevertheless, expedition art is often memorable for sumptuous landscapes capturing the mood and exoticism of the distant place, for portraits conveying depth of personality as well as form and feature, for lush flora and for fauna that dances into the viewer’s space. Expedition artists were influenced by their training, or lack thereof, by their western preconceptions and by the demands of their mission.  Their choice and rendering of subject was, at least in part, framed by the dictates of colonialism and shaped by the artistic conventions of the time.  Yet the vision of the best of these artists has left us not only an historical record of exploration, but also the ability to experience, through their eyes, the profound adventure of discovery. On Spanish expedition with Alejandro Malaspina, 1789-1794. On Russian expedition with Otto van Kotzebue, 1815-1818. On French expedition with Juan-Francois Perouse, 1785-1788. “… the village of St Peter and St Paul is situated on a tongue of land which, like a man-made jetty, forms a small harbour behind the village, closed like a private home, where three or four vessels could be laid up and winter: the opening of this kind of basin is less than 25 toises wide and nature cannot offer anything that is safer and more convenient …” ---Juan-Francois Perouse On French expedition with Juan-Francois Perouse, 1785-1788. On Spanish expedition with Alajandro Malaspina, 1790-1794. On English expedition with James Cook, 1776-1780. Last updated on December 21, 2005 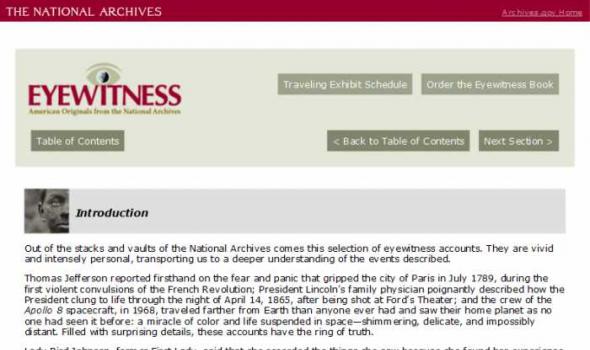 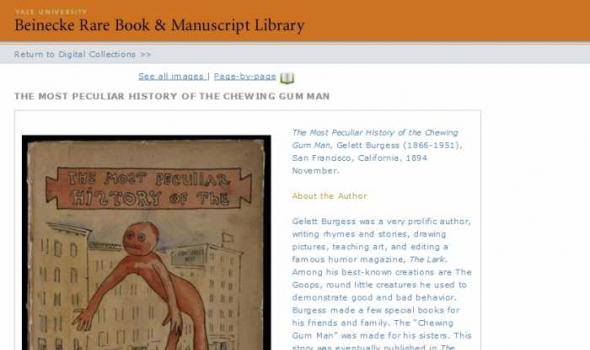 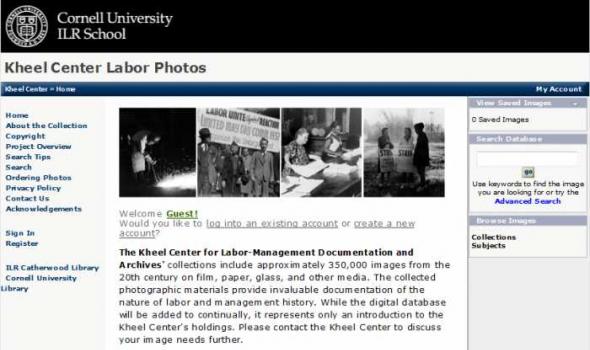