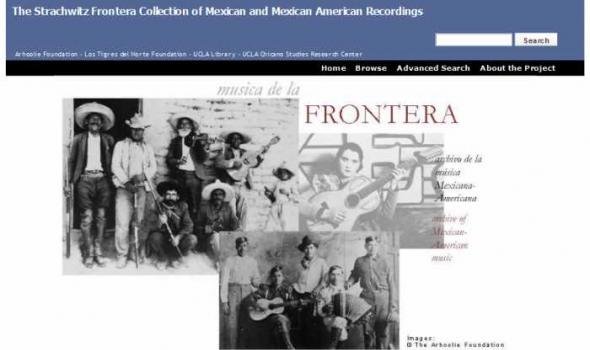 The Strachwitz Frontera Collection of Mexican and Mexican American Recordings

Digitization, which began on October 15, 2001, is managed at the Arhoolie Foundation's facilities in El Cerrito, California. The production team, under the direction of Foundation Board members Tom Diamant and Chris Strachwitz, first cataloged the entire collection of over 130,000 individual recordings on cassettes and 78 rpm, 45 rpm, and 33 1/3 rpm long-playing (lp) records. They purchased specialized equipment to begin the initial phase of this highly technical process.

The early-twentieth century section includes approximately twenty thousand 78 rpm recordings of Mexican vernacular music recorded from around 1905 to 1955. These performances document many types of popular lyric songs, including the first recordings of corridos (narrative ballads on topics of the day), canciones, boleros, rancheras, and sones, as well as many types of instrumental music, including the first recordings of norteño and conjunto music. This early work is the foundation for Latino music today, since the singers and musicians who made these records helped popularize and propagate a number of traditions, including regional Mexican, Tejano, Chicano, and Mexican American music. In addition, this section includes many spoken performances, such as patriotic speeches and vernacular comedy skits. Many of the recordings are one-of-a-kind because the companies that recorded them no longer exist or, if they do exist, lost or melted their metal masters, especially during World War II.

The Strachwitz Frontera Collection of Mexican and Mexican American Recordings 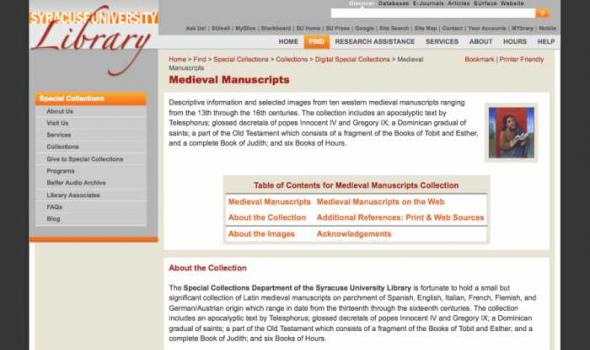 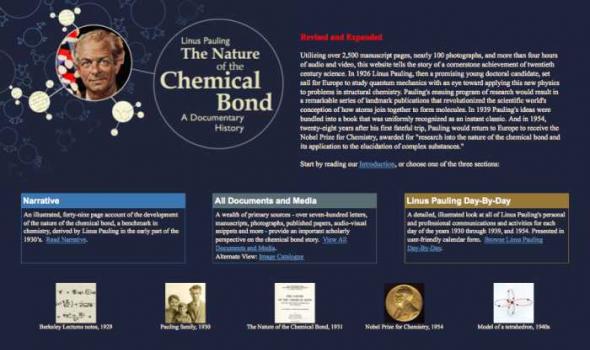 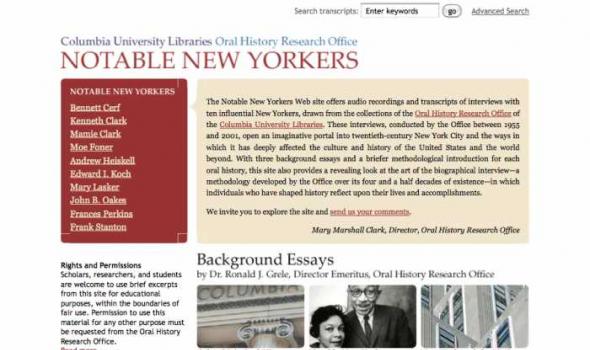 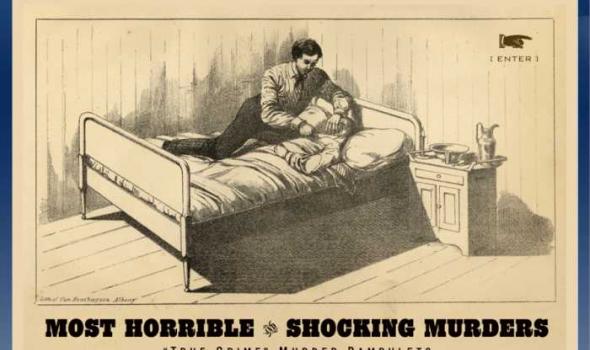