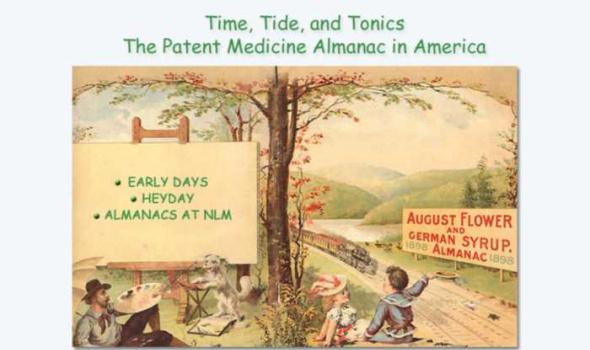 History of Medicine Early Days Almanacs have been a part of American life since its very beginning. One of the first books printed in English America was an almanac. By the mid-18th century the almanac had become, after the Bible, the book most likely to be found in ordinary homes. Produced annually, almanacs provided practical information and entertainment. The main feature was a calendar which showed the months and days, the positions of the moon and the planets, religious and civil commemorations, and weather predictions, sometimes decorated with an illustration of a seasonal scene or the sign of the zodiac. Medieval almanacs showed the church’s feast and fast days. The American almanac calendar recorded religious commemorations, but added court days, civic holidays, and the dates of historical events. “The man of signs,” a nude figure with abdominal organs exposed and surrounded by signs of the zodiac, dates back to the Middle Ages. The zodiac signs are linked to the part of the body which they governed and, in conjunction with the calendar, illustrated the days on which blood-letting should not be performed on specific parts of the body. Almanacs have included health information, particularly on blood-letting, from their beginning. The 18th century many contained brief articles on medical subjects. The almanac was commonly provided with a cord or metal loop, so it could be hung on a hook or nail, probably in the kitchen. It made a handy place to jot down notes on weather, daily activities, and, occasionally, historical events. A table of the tides, court schedules, advice on health and agricultural activities were often included. Aphoristic sayings, such as “Time and tide wait for no man,” provided secular wisdom, while anecdotes, jokes, and, later, amusing pictures, provided entertainment. The first printed almanacs were simple publications with no illustrations or a few crude woodcuts. 01 September 2009 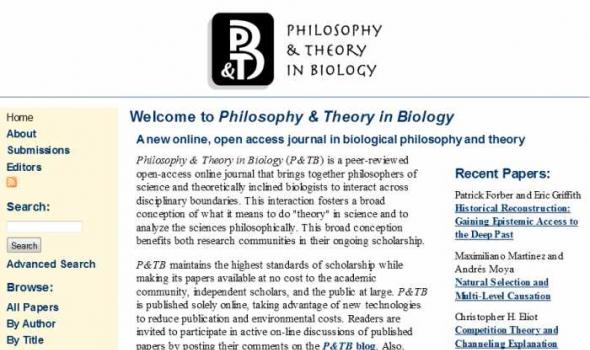