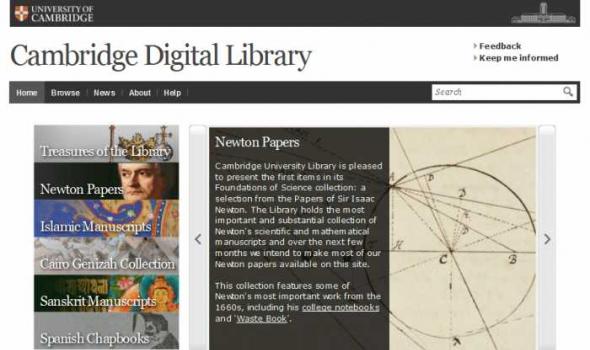 The Chymistry of Isaac Newton

Cambridge Digital Library Introducing the Cambridge Digital Library Cambridge University Library contains evidence of some of the greatest ideas and discoveries over two millennia. We want to make our collections accessible to anyone, anywhere in the world with an internet connection and a thirst for knowledge." —Anne Jarvis, University Librarian Over the course of six centuries Cambridge University Library's collections have grown from a few dozen volumes into one of the world's great libraries, with an extraordinary accumulation of books, maps, manuscripts and journals. These cover every conceivable aspect of human endeavour, spanning most of the world's cultural traditions. While parts of the Library's manuscript collections have already been published in print, microfilm and digital formats, we are now building a substantial online resource so that our collections can be much more accessible to students, researchers and the wider public. We have called the first phase of our work on the Cambridge Digital Library the Foundations Project , which runs from mid-2010 to early-2014 and has been made possible through a lead gift of £1.5m by Dr Leonard Polonsky. This generous support will enable the Library to develop its technical infrastructure and create significant content in the areas of faith and science - two areas of particular strength within our collections. The Foundations of Faith Collections will include important works from many religious traditions, particularly Judaism, Islam, Christianity and Buddhism. The Library's faith collections are breathtaking. They include some of the earliest Qur'anic fragments on parchment , the first known Qur'anic commentary written in Persian, an important selection of devotional works and mystical treatises and an outstanding collection of theological works including the unique extant copy of the Kitāb al-Tawhīd by al-Māturīdī. The Library has a collection of over 1000 manuscripts in Hebrew covering a wide range of texts; Bibles, commentaries, liturgy, philosophy, kabbalah, literature and legal documents. Most of these are in codex form though there are also scrolls and fragments; some date back to the earliest collections in the Library. The oldest manuscript in the collection is a copy of the Ten Commandments written on papyrus, and thought to date from the 2nd century B.C. The Library also holds the world's largest and most important collection of Jewish Genizah materials, including the Taylor-Schechter Genizah Collection - 193,000 fragments of manuscripts considered by many to be as significant as the Dead Sea Scrolls. Our Christian holdings include the Codex Bezae Cantabrigiensis , one of the most important New Testament manuscripts, the Moore Bede and the Book of Cerne. Among the Library's substantial Sanskrit collection are some of the earliest surviving Buddhist manuscripts. The Foundations of Science Collection will focus on original scientific manuscripts, beginning with the papers of Isaac Newton and his contemporaries. Cambridge University Library has very strong collections in the history of science. In addition to our Newton collections, the Library holds the papers of, among many other famous scientists, Charles Darwin, Lord Kelvin, Adam Sedgwick, J.J. Thomson, Ernest Rutherford, James Clerk Maxwell and Sir George Gabriel Stokes. The Library holds the archives of Cambridge's famous Cavendish Laboratory and is also the repository of the Royal Greenwich Observatory archives, which includes the papers of the Astronomers Royal and the Board of Longitude. In addition to our major collections relating to faith and science, we intend to make other treasures from the Library available within the Cambridge Digital Library. Wherever possible we will seek to enhance our digital collections by aligning them with scholarly research. Our initial release of content, the Newton Papers, is a good example. We have collaborated with the Newton Project to provide transcriptions alongside our images of Newton's manuscripts. Our Sanskrit Collection and Spanish Chapbooks are also being developed as part of major AHRC-funded research projects. Another goal is to make content from the Digital Library freely available for use within teaching and research. Copyright and licensing will not always permit this, but where it does we hope to provide good quality images and texts for download and reuse. We have plans to add much more content and functionality during 2012 and 2013, but hope you will find the selection of works we're already included stimulating and the website easy to use. If you have any questions or suggestions, please let us know . 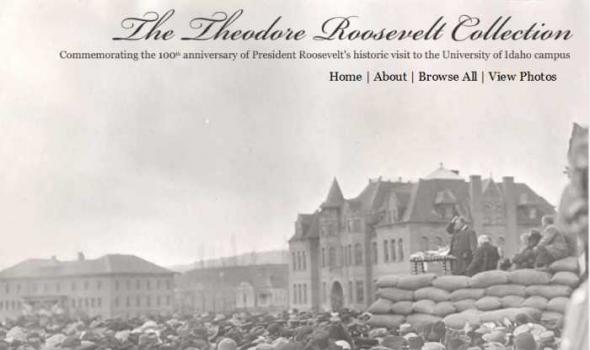 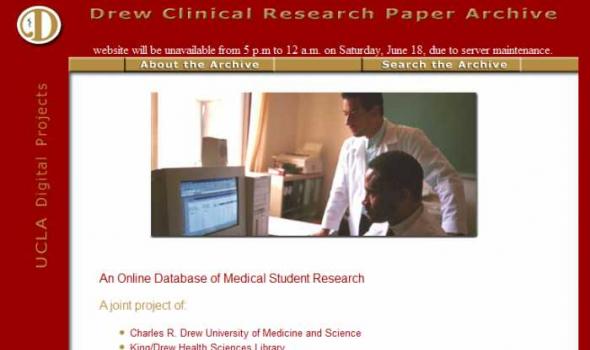 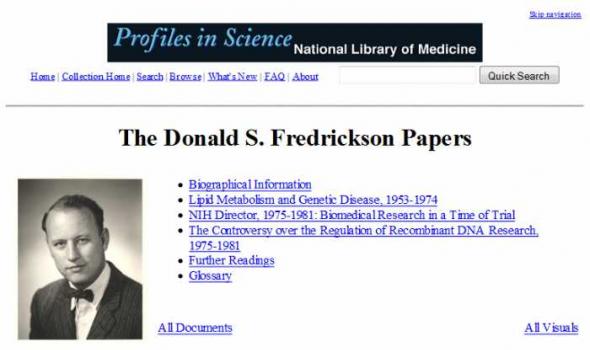 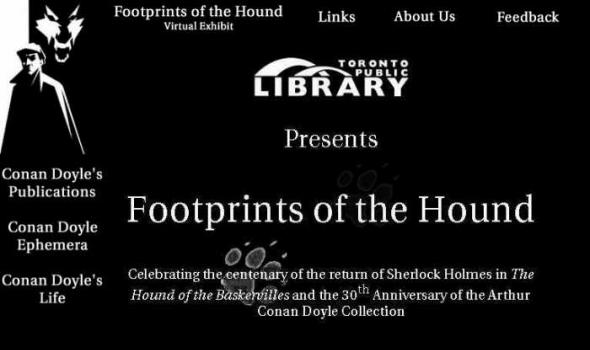 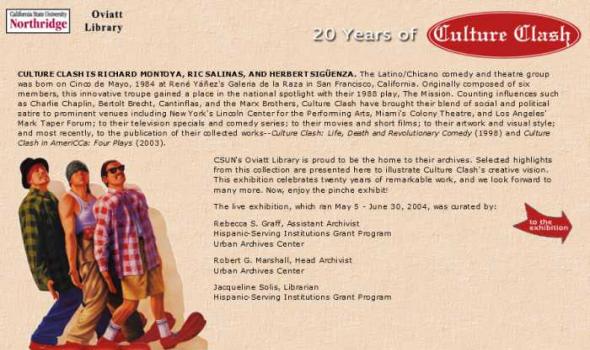