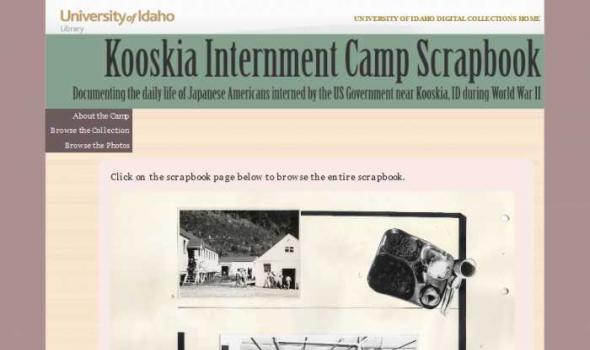 ABOUT THE CAMP The Kooskia (pronounced KOOS-key) Internment Camp is an obscure and virtually forgotten World War II detention facility that was located in a remote area of north central Idaho, 30 miles from the town of Kooskia, and 6 miles east of the hamlet of Lowell, at Canyon Creek. The camp was administered by the U.S. Immigration and Naturalization Service (INS) for the U.S. Department of Justice. It held men of Japanese ancestry who were termed "enemy aliens," even though most of them were long-time U.S. residents. Although there were a number of Justice Department internment camps throughout the United States during WWII, the Kooskia Internment Camp was unique in that its inmates volunteered to transfer there from other camps and received wages for their work. A total of some 265 male Japanese aliens occupied the Kooskia Internment Camp at various times between May 1943 and May 1945. Although some internees held camp jobs, most worked construction on a portion of the Lewis and Clark Highway (now US 12) between Lewiston, Idaho, and Missoula, Montana, that ran parallel to the wild and scenic Lochsa River. The Japanese internees at the Kooskia camp came from 23 states (Alaska, California, Colorado, Connecticut, Florida, Hawai'i, Idaho, Illinois, Kentucky, Louisiana, Maryland, Massachusetts, Minnesota, Montana, Nevada, New Jersey, New York, Ohio, Oregon, Pennsylvania, Texas, Utah, and Washington). They included  Reverend Hozen Seki , founder of the New York Buddhist Church; Toraichi Kono , former employee of Charlie Chaplin; and Japanese Latin Americans kidnapped from their respective countries, chiefly Peru, by U.S. government agencies. Dr. Wegars' research has uncovered INS, Forest Service, Border Patrol, and University of Idaho photographs and other records. These, combined with internee and employee oral and written interviews, illuminate the internees' experiences, emphasizing the perspectives of the men detained at the Kooskia Internment Camp. For more information see her website . 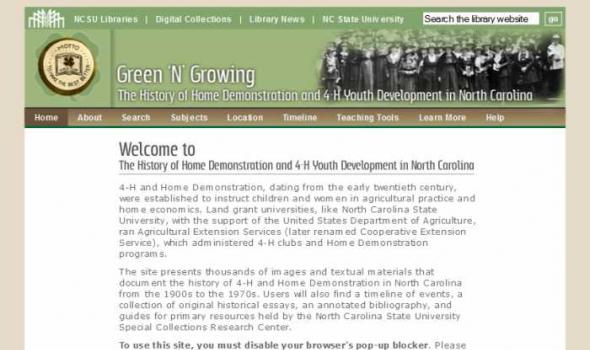 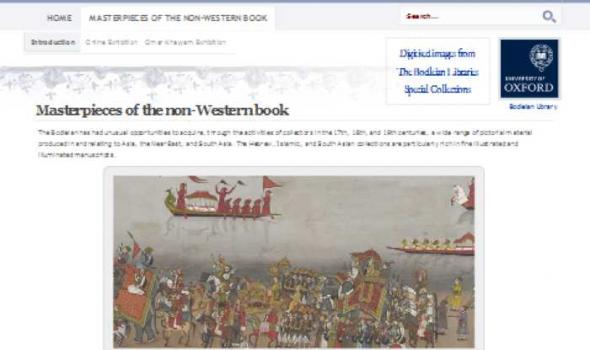 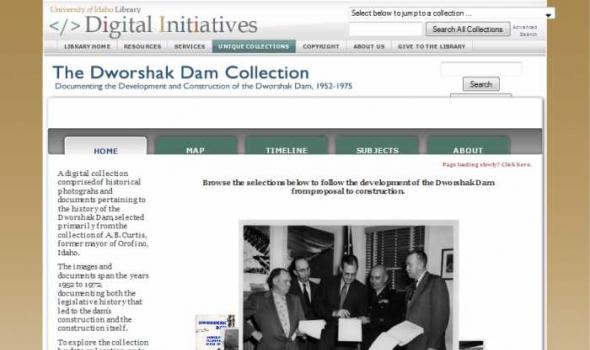 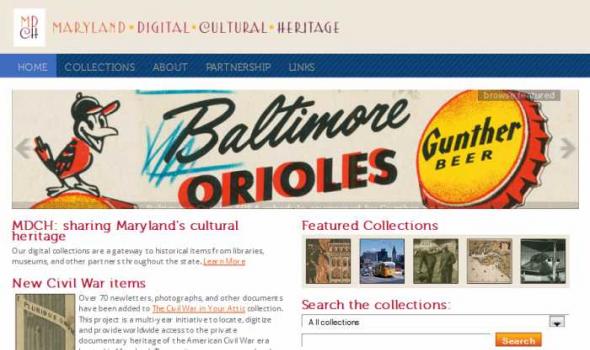 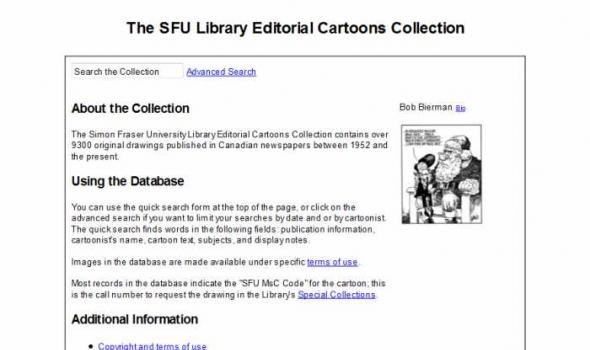