Muriel Simonson at Jackson College 1924-1929: a biographical exhibit Welcome to the online biographical exhibit about Muriel Simonson, who had been an exceptionally talented student of Jackson College, Tufts University, in the 1920s. This exhibit highlights Muriel's academic and athletic achievements and the fact that she was the first undergraduate theater producer (male or female) at Tufts University while also documenting her much-lauded acting and singing. Muriel Simonson's years at Jackson College are presented within the larger institutional, historical, economic, and gender contexts of her time. During the twenties and subsequent decades, career opportunities and patterns were indeed different for men in general and male Tufts students in particular. To highlight these differences, we invite you to compare this biographical exhibit with our online autobiographical exhibit about a male Tufts student who graduated a few years after Muriel, 'Memories of Tufts ... Donald J. Winslow (A'34) remembers ...' . Donald J. Winslow was born in 1911, graduated from Tufts in 1935 (A34, MA35), and went on to become a professor and chair of the English Department at Boston University. He continued to research, write, and publish until his death in 2010. A Brief Biography of Muriel Simonson Born on April 25, 1907, Muriel Simonson graduated from Medford High School, Medford, MA, in 1924. The first woman in her family to go to college, Muriel was one of only two Medford freshmen at Jackson College in the fall of 1924. The Simonsons, a middle-class Medford family, lived on 23 and 26 Dudley Street, Medford, Massachusetts. Her father, Wilmot A. Simonson, was a traveling salesman selling fruit drink-mixes, biscuits, and Mrs. Simonson's Lemon Merengue Pies. Like many of her Jackson classmates, Muriel went on to excel in all areas while studying at Jackson College, Tufts' coordinate college for women since 1904: in academics, theater, voice, and theater production, as a sorority member, as a student leader, and as an athlete. Unknown to Holmes scholars until 2006, Muriel Simonson and John A. Holmes (A1929) became officially engaged in the spring of 1929. John A. Holmes subsequently gave her a black, three-ring binder containing 24 poems written for and to Muriel. Sometime in 1930, the engagement was dissolved for currently unknown reasons, and Muriel went on to marry Jerry's father, Walter John Rhodes (1903-1996), a year later while John A. Holmes became a renowned local poet and professor of English at Tufts in 1934. Muriel, however, kept his poems tucked away at home and only her son's recent donation of her papers to DCA brought them to light. A few of these poems are displayed in this exhibit for the first time ever. Like many women of her generation, Muriel stayed home after marriage -- despite her talents and her outstanding achievements while she was at Tufts. Her parents did not approve of her wish to become an actress given the profession's questionable reputation and the economic hardships of the late 1920s. Muriel Simonson Rhodes died November 14, 1987. 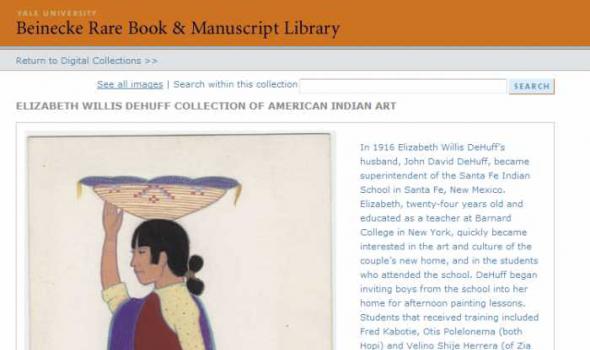 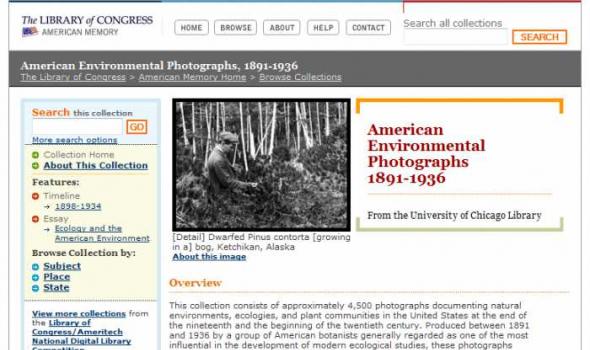 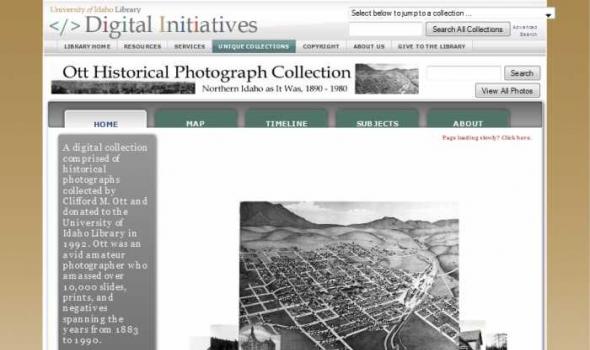 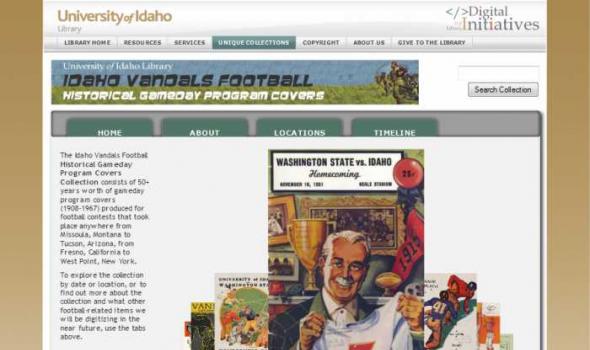